May 21, 2020.  In the ten days since le déconfinement began, I have not been idle.  I got my hair fixed, my feet fixed, and my back fixed.  I conferred with my doctor via visioconférence, and extorted extra Stilnox for my sleepless nights.  I bought my first flowers in two months from the newly opened flower stall, and some poison to deter the mice that appear in the house at irregular intervals.  The gardener came to inspect the overgrown ivy that the little buggers climb up, and says he’ll be back tomorrow to chop it down.  I’ve started to write down appointments in the diary I haven’t used since March.   Life is getting back to normal.  More or less.

I’ve been carrying hand sanitizer round with me since the confinement began, and now I wear a mask when I go out.  Not only does it make me feel safer (even if that’s not true), it saves money on make up, time choosing earrings, and dispels forever the agony of bad hair days.  Plus it induces a gratifying sense of moral superiority toward the unmasked, who are numerous enough to keep one in a constant state of smugness.   Basically it’s old bats like myself who cling to their masks.  The under-thirties put their faith in statistics.

We’re past that now.  Pharmacies sell them, tabacs sell them, so do some supermarkets.  You can buy cute little flowered ones from haberdashers, interior decorators and the like.  You can order them on line.  To date my haul includes one homemade one, one pink one, two blue ones, and a box of 50 Chinese surgical masks.  The more the merrier.  We’re going to be needing them for some time.  Yesterday I picked up a free mask from the pharmacy, courtesy of the Mairie de Paris.  Before I can wear it, I’m supposed to wash it for 30 minutes at 60 C.  This is not one of the options offered by my washing machine.  Another thing I’ve going to have to think through.  I’ve also heard you can steam them, iron them, or boil them in a saucepan on the stove. For now I favour the surgical kind that you can just throw away.

Today,  I took the bus across town to visit my osteopath.  An odd experience.  Masks are of course required.  One seat in two bears a sticker saying it’s off-limits.  The driver is cordoned off behind a barrier of red and white tape. Passengers no longer board the bus through the doors at the front and swipe their cards on the machines by the driver’s cabin.  Now they get on and off through the middle door, and travel free, since the machines are inaccessible.  Some people put their masks on at the bus stop as the bus draws up, and pull them down off their noses once they’ve boarded, which seems a trifle counter-productive.

One lady on my bus sat down in a forbidden seat and shoved her mask under her chin to continue her rather loud phone conversation about people in the beauty business who have jobs that do not conform to their true destinies.  She could tell they were on the wrong track as soon as she saw their birth sign. They needed to abjure Beauty before it was too late, yes, marketing managers included.  If the conversation hadn’t been so ridiculous, I might not have glared so fiercely.  She adjusted her mask, changed seats, and turned her back.

On the bus home, one of the passengers changed his seat four times in the interests, apparently, of social distance, and pressed the request-stop button with his elbow.  His mask was lodged comfortably under his nose the whole time.  Quite a few parents seem to settle their children’s masks neatly on their faces, and wear their own masks round their chins.  You wouldn’t think it was rocket science, but it looks as though a serious dose of Public Mask Instruction would not come amiss.

Back home in front of the box, the television chat shows have switched their focus from the present (overwhelmed hospitals, curves and peaks and death rates) to the future (economic disaster, the Second Wave, and famine).  The United States will have more jobless people than at the height of the Great Depression.  Africa is heading for major famine.  This being France, people are worrying about their stomachs and their holidays.  Restaurateurs are lobbying to be allowed to open, and there is great national concern about whether one can go to the beach this summer.  During the confinement, access to both Atlantic and Mediterranean beaches was forbidden.  Re-opening the beaches must be authorized by the departmental authorities (préfecture) at the request of the local authorities (mairie).  France has been divided into red zones and green zones, and both coastlines are green.  In both green zones and red we are allowed to travel 100 km from our homes, but no more.   According to the news last night, gîtes within 100 km of Paris have been overrun for the four-day Ascension weekend which began today, while seaside towns remain fairly empty.   People are hunting for country houses with swimming pools to rent for August.  As of last weekend, the beach in St. Jean de Luz is open, but patrolled by police.  Sandcastles are acceptable: sunbathing is not.  Parks in Paris remain closed.  I booked a ticket for St. Jean for July 2, by when I hope we’ll be allowed to leave.   The ticket is one way only.  We’ll see how it goes.

Share this story:
This story hasn't been shared yet. 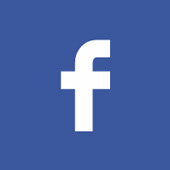 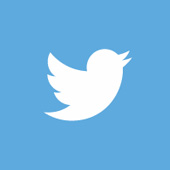 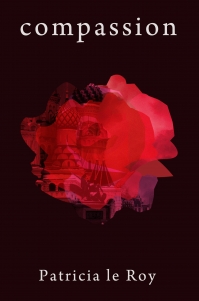 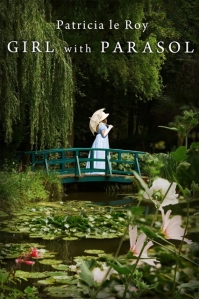 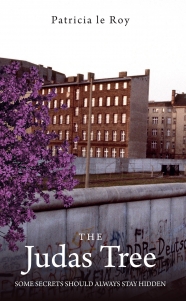 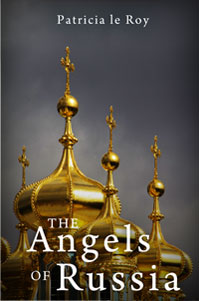 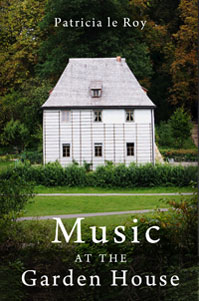 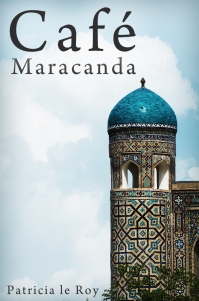 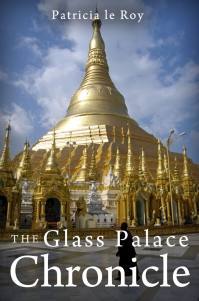 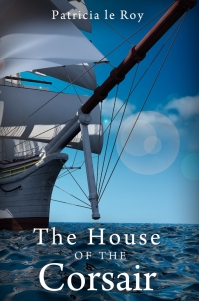 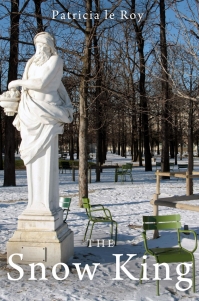 Romantic comedy. Olivia falls in love with a house in Paris, and then she meets Mathieu. View details »